A nomination for the Swallows Best Team Award. 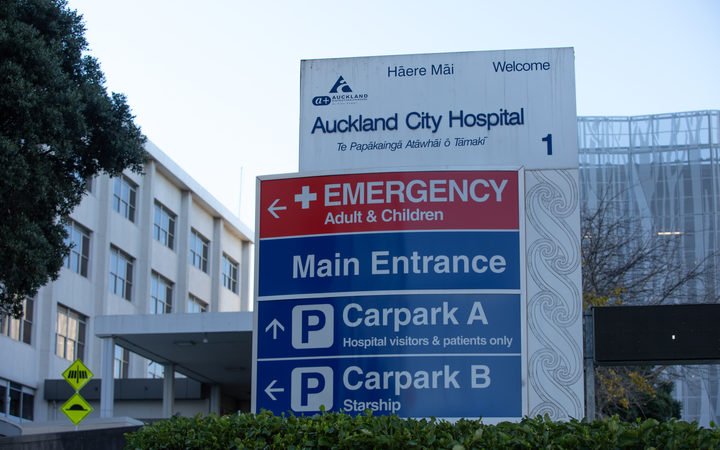 
A couple of months ago we were asked by our friends at the Swallows Charity in the UK to nominate an HNC team for their annual team awards to go with their yearly conference. Here is the nomination that we sent in. We were runners up!

“Each Friday about 10 shellshocked patients and their families go to Auckland City Hospital’s ORL department to attend a multi-disciplinary meeting.  Their lives are likely to change forever.

Here in Aotearoa New Zealand we want to nominate the Auckland Region Multidisciplinary Team for the Swallows Team Awards.

The two clinicians we would like to pin our nomination on are clinical nurse specialist Karen Shaw and senior surgical consultant Nick McIvor.

Here is what one of our members said about Karen Shaw.

Three years ago, I could never have imagined that I would come across someone like Karen Shaw, and little did I know how important she would be to me and many others.

On 17-7-2017 I had almost half of the left side of my tongue removed by a partial glossectomy. A flap from my arm was removed and attached to what was left of my tongue. This was to give me the best chance of being able to eat, talk, swallow, and breathe as normally as possible. A neck dissection was also on the agenda that day to remove the lymph nodes on the affected side, which greatly minimised the possibility of spread. The cancerous tumour that started off with what I thought to be a persistent and irritating ulcer, had turned out to be a squamous cell carcinoma.

The first time I met Karen was at the Multi-Disciplinary Meeting (MDM). This is after my biopsy results from a few weeks earlier had shown that my “ulcer” was something far more sinister and life-threatening.  There were so many new faces, a new language that arose from all the medical terms that I had never heard before, tests, questions, more tests, more questions, the same questions asked over and over again by many different parts of my team and as many people in my shoes will have experienced, it was a blur of overwhelming and surreal experiences.

Fast forward a few weeks where you can find me on the ward. I have just come out of surgery and I am terrified. Tubes everywhere, I can’t move and most traumatic of all, I cannot make a single sound due to the breathing tube from my tracheotomy and the swelling of my tongue and flap which leaves it filling and extended from my mouth for many days.  A few days of this and my personal Cancer Nurse Specialist (CNS) stands out from the crowd by asking me if it would help if one of the other patients who had gone through the same operation as me could come and see me and reassure me that I would be ok.  This patient was still on the ward and was willing to do this for me, a total stranger. She came and saw me and that was my turning point and that was the first time I felt that this would get better.

This was my first (but by no means last) experience of Karen knowing what each individual patient needs for their physical and emotional well-being. Since that day Karen has been my comfort, my confidante and friend and when I am with her, I feel like I am special to her. The thing is, any of her patients you talk to would say the same thing because she makes us all feel that way.  It feels like she really puts her heart and soul into our wellbeing and goes well beyond the call of duty to make sure we feel cared for and that our lives are valued.

Three years on and Karen continues to be my anchor and touchstone in this experience. I cannot imagine what it would have been like to have not had someone who made sure that all my fears and concerns were treated with dignity and respect. Another thing that Karen consistently does with us all and something we are deeply grateful for and appreciative of.

I have just recently started to realise that this cancer has given me more than it has taken, and in light of the often-brutal treatments for head and neck cancers, that is saying a lot. I can honestly say that Karen has been one of my greatest gifts and I will always never forget the many things she has done for me and all her other patients as well.  She is number one in my team and always will be.

Here is what one of our members has written about Nick McIvor, the most experienced head and neck cancer surgeon at Auckland City Hospital. (Auckland is a training hospital and each year a new Fellow, often from overseas, joins their team.)

I remember returning to our small patient consultation room on Level 6 of Auckland Hospital Outpatients Ward. The probing, poking, prodding and storytelling of my first multi-disciplinary meeting or MDM was complete and the intense gazes and spotlight of inquiry had moved on to someone else.

Rowan Valentine, the surgical Fellow with the head and neck team had been in to see my mother, my wife and I prior to the MDM and had a good understanding of my case. Dressed in scrubs and carrying himself with a calm attitude and listening ear, he had quickly eased our fears and rebuilt our hope after being told there were no options by the Head of Department  in another major hospital.

Amongst the nurses and people wandering from room to room was a well-dressed man. As he flitted in and out of our room, he would share a friendly word with us and quiet chats to Rowan on his way through. We noticed him as he passed our room, occasionally glancing in through the door as he followed nurses, patients, and visitors up and down the corridors.

During one visit of the well-dressed man I recall my mother turning to him and asking in her uniquely quizzical way, “May I ask who you are?”

To this the well-dressed man simply said “Oh, I am the tea lady…” and went about his business.

As the morning progressed, paperwork was filled in and details were taken, boxes were ticked, and arrangements were made. All the official workings and the processes had been triggered and the system had been engaged for surgical treatment of my cancer.

The well-dressed man who had introduced himself as the Tea Lady continued to have a huge involvement in my treatment and recovery.

We now know him as Nick. To Dr Nick McIvor MBChB FRCS(Ed) FRACS, at the time Head of Dept, ORL, Auckland Hospital and his Fellow, Rowan Valentine, I thank you both, your skills and knowledge saved my life.”

You can see why we are nominating the Auckland Regional Multidisciplinary team for the award.”